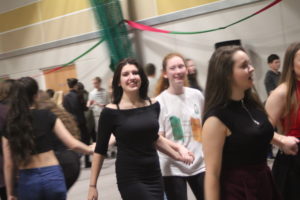 The first Céilí Mór in the new St. Mary’s College took place on Thursday 8th December. The Céilí is a long-standing tradition in the Marist, having first begun in 1977, and we will celebrate its 40th Anniversary next year. This was a historic occasion for all involved as it was the first Céilí to take place in the new state-of-the-art school building. 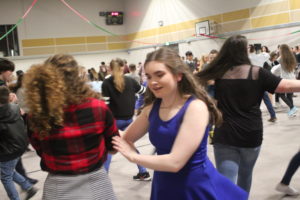 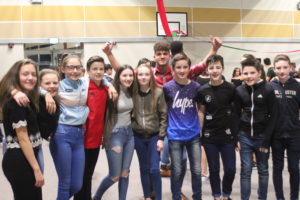 Hunderds of students from all year groups took part as always, in a night full of damhsa, ceol agus craic. Students were guided by their Irish teachers, who practiced throughout the week with them, so they were familiar with the steps and movements of Ballaí Luimní, Ionsaí na hInse, Baint an Fhéir, Tonnaí Thoraí and Aoibhneas na Bealtaine. The atmosphere was electric as always and we now look forward to celebrating the Céilí Mór’s 40th Anniversary in 2017! 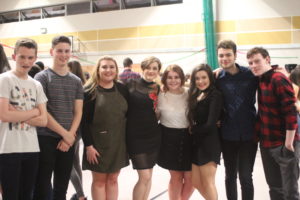 See photos from the night here